Take a journey back in time with Nordpeis

Have you ever wondered, as your gaze falls upon the dancing flames in a fire, whether they’re the same flames your forefathers gazed upon a million years ago? 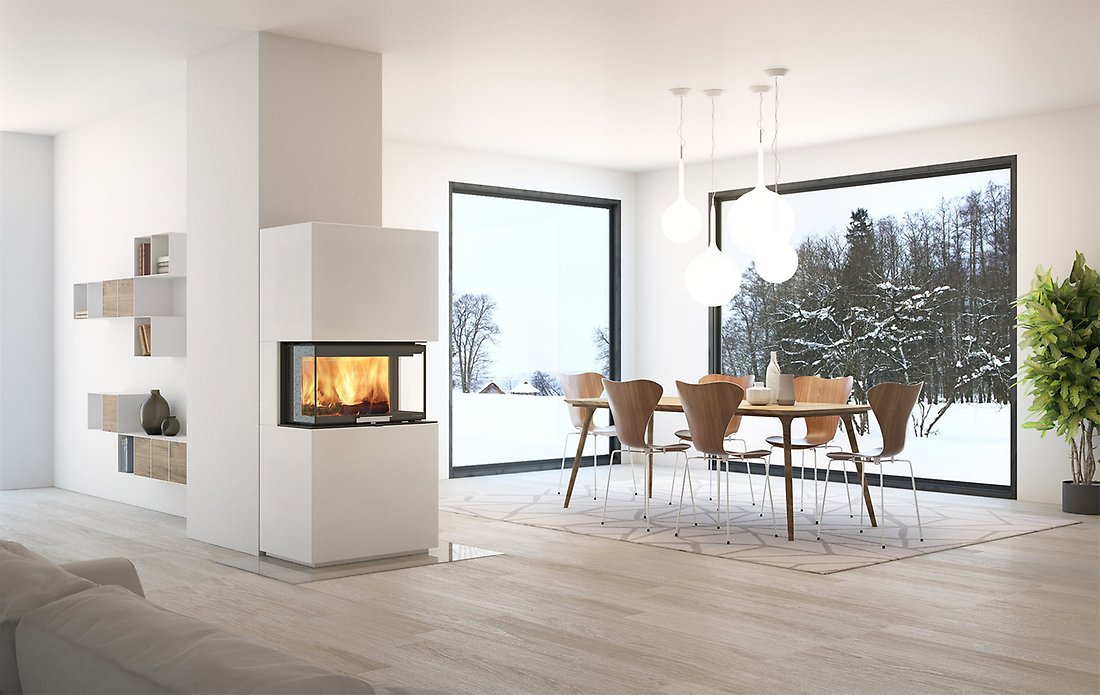 Scholars disagree about exactly when the first humans mastered fire. However, the fire remains found by researchers at Wanderwerk in present-day South Africa are more than one million years old. They were found in a deep hole, which rules out a chance lightning strike, and, as the structure of the ashes indicates, neither were they embers blown in from the outside. Which means they were most likely man-made, and that our forefathers, or as we call them, Homo erectus, had learned to value the many qualities of fire, such as how mammoth meat cooked over an open fire tasted so much better than the raw variety.

It’s also possible that our grunting ancestors didn’t just use fire for heating and cooking but also used it as a social meeting place to exchange stories and news, or perhaps to simply huddle under a sheepskin and enjoy each other’s company. In that regard, we haven’t really changed much since those times.

Eternity in a fire

Of course it’s wrong to say that we haven’t changed in a million years. For a start, we’ve changed our name to Homo sapiens, lost most of our hair, acquired smart phones, discovered hot dogs and a whole lot more besides. However, even though we’ve never been so hypermodern and wireless-connected, we still know that no fire app could ever replace the crackling of a real log fire, and that the light from a lampshade makes you sallow and pale rather than warm and beautiful. Hot dogs also taste better cooked on a spit, and no heat pump in the world can replace the glowing warmth of an open flame.

“We would have been poor indeed had we not had an inglenook to turn to.”
Alf Prøysen,Trost i taklampa, 1950

“We would have been poor indeed had we not had an inglenook to turn to” – so said the cheerful Alf Prøysen. For we never feel as rich and contented as when we’re gathered around a fire or bonfire with friends and family. In the warm light and cosy heat, it’s as if we open up inside and connect with something ancient and authentic; something that we lose sight of all too quickly in our busy everyday lives. In a way, we become closer, not only to each other but also to ourselves. We understand this at Nordpeis, which is why we have a variety of fireplaces to suit every need, giving everyone the opportunity to feel part of eternity while also remaining here in the comfortable and cosy present day.

Heat accumulation fireplaces
See how the fireplace suits in your room